Monty S. Maynard April 14, 2022 Competitive feature films Comments Off on A si-fi project that aims to put Bangladesh on the world map 28 Views 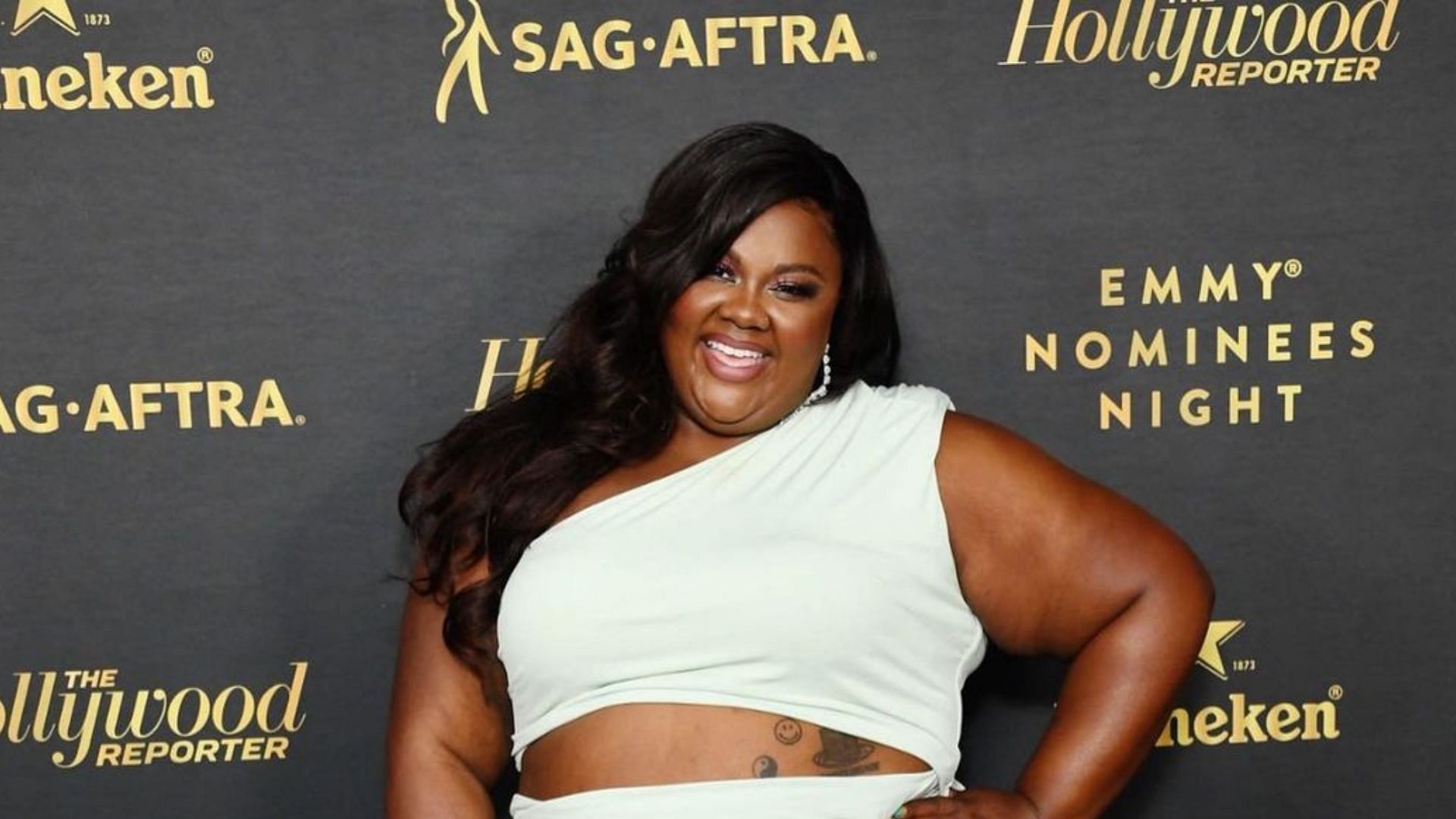 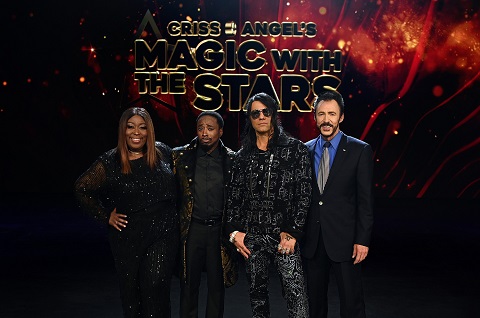 Project Ommi: A si-fi project that aims to put Bangladesh on the world map

One of Bangladesh’s earliest attempts at a sci-fi film

The humble production studio was teeming with people. In this space you will find polarizing settings.

While one room overwhelms your senses with the sound of crafty modelers sanding, the space next is silent with thinkers staring at walls filled with mood boards, photos and notes.

The 3D printer was still working with a resin printer right next to it. It was a space where people were busy turning their ambitions into reality.

All were working on the two-hour feature Project Ommi, directed by Amit Ashraf, which will star Naseeruddin Shah. It is expected to be one of Bangladesh’s first sci-fi films and aims to put the country on the cinematic map.

The story of the film is set in the ship graveyards of Dhaka and revolves around an AI boy named Ommi, who is used to fight traffickers. While the boy may just be a product of technology, he comes to embody the gray area of ​​morality that comes with automation.

The plot deals with many societal issues that Bangladeshis may resonate with, such as AI and automation of work. Part of the film will be in Bengali and will also be scheduled for local release. They also plan to shoot most of the film in areas of Bangladesh, such as Keraniganj and Puran Dhaka.

The diversity of skills and experiences makes this team exceptional. As an industry expert for 10 years, Amit, the director, has worked on award-winning films, such as ‘Udhao’. His other works include ‘Kali’, ‘5D Apartment’ and ‘Master of the Broken House’.

Rudmeela Nawsheen and Jenny Walker are working as producers on this project. Nawsheen, a technology entrepreneur, is the CEO and founder of California-based ConfigVR and ConfigRbot and actively works in the media promotion space. Walker has produced over 40 hours of award-winning documentaries and docu-drama for famed broadcasters including the BBC, C4 and ITV.

Rudmeela, who is setting up her robotics factory in Dhaka, said she wants to reach the masses about robotics and AI through this project. “I want to portray Bangladesh as a potential technology hub in the future and that’s what this film will show,” she said.

Cinematographer Barkat Hossain Polash has seven years of experience and won Best Cinematography for his feature, ‘Jalal’s Story’. Their team also includes Jacob Yoffee, an award-winning film composer. He has worked on trailer campaigns for Star Wars: The Last Jedi, Pirates of the Caribbean, etc.

The history of the Ommi project has been alluring from the very beginning. Once the team contacted Naseeruddin Shah with his script, the actor told them he thought it was an interesting project. Along with Naseeruddin Shah, Bangladeshi actor Shaan Rahman is confirmed to star in the film.

Even as one of the first science fiction films set in Bangladesh, the high production costs beg the question of why anyone would be willing to take such a huge risk in an industry in which it is difficult to make one’s way. a square.

Amit Ashraf says, “Content is the future, and we can’t fall behind on that. Intellectual property is one of the most important areas you can invest in now for the future.

Evidence of this demand is all around us as we can see people successfully finding a stable and viable income through platforms such as YouTube and Instagram.

Amit commented, “It’s exciting to live in this time with technology available at the consumer level. The materials and technology are in our hands, and it would be a shame not to make something cool out of it.”

Project Ommi’s story was continued with a lot of thought about what the film would mean in the long run. Genres like sci-fi are a great way to show off just how capable a team is, as they have to build a world by creating new technology, designing costumes, and incorporating visual effects.

The director has been fond of the genre since a very young age and is inspired by the classics. He saw it as an opportunity because Bangladesh is price competitive. Amit says, “We’re making something that’s going to cost ten to twenty million dollars, but if we made the same thing in the UK or the US it would cost more,” he continues, “everything we have to show people is that we can provide them with the support they need to create great films.”

The end goal is for the film to get a worldwide release. The film is a collaboration with top Indian actors and British investors, which means its target audience is vast. “English is the global language, you can reach a wider audience. Then you need a cast of names to get through the fog,” he continues, “and the story has to be great, which is the hardest part.”

To bring the concept to life, they used virtual reality technology to get a feel for their set and plan their scenes accordingly. Handmade props are an important part of their build, like the vacuum form they made themselves. CGI will be a big part of the movie as they’ll use it to create holograms of commercials, modify their characters, add more robots, and beyond.

The project was picked up several years ago, before the pandemic. It is currently in the pre-production stage and the team expects to complete the project within this year.

The plans for the Ommi project may be grand, but the vision for how its legacy will continue is much larger. From a small studio in Bangladesh, this team plans to show the world that anything can happen with a little ambition and a lot of creativity. 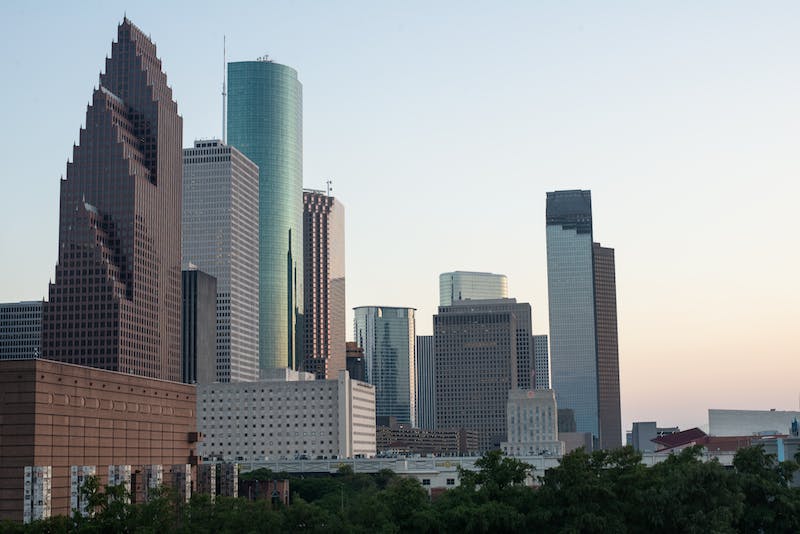