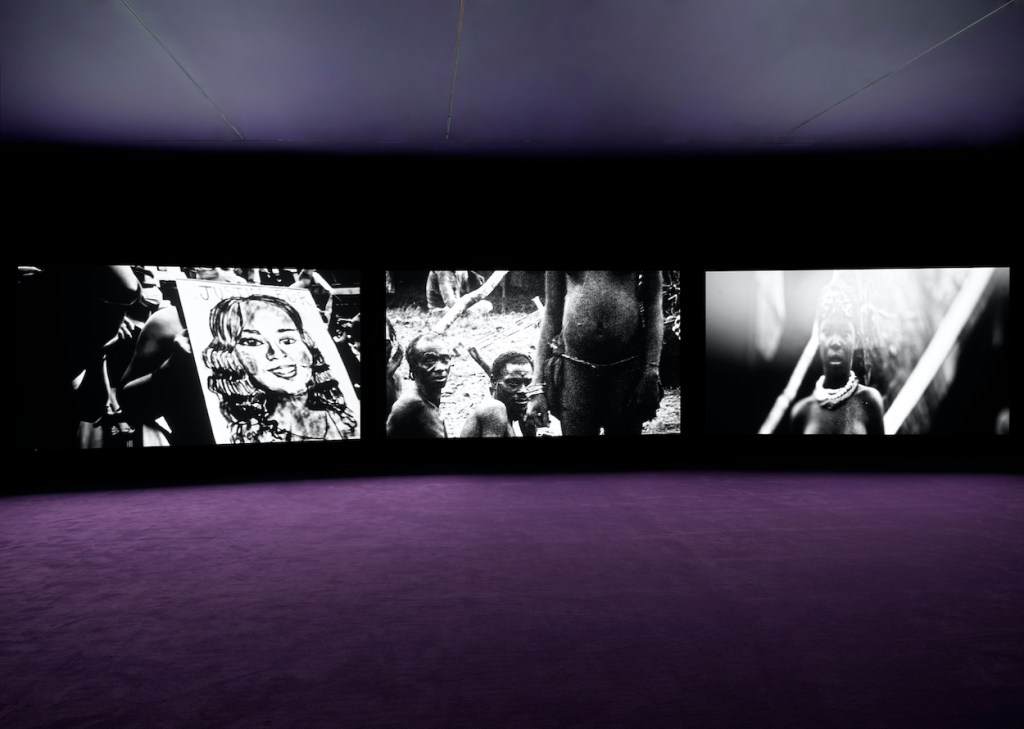 ‘Five Murmurations’ is John Akomfrah’s response to traumas of this decade – ARTnews.com

After a year of non-existence of film festivals due to COVID-19, Dome Fest West founder and executive director Ryan Moore has collaborated with other film festival organizers around the world to create the Best of Earth Festival.

“We were like, ‘Hey let’s make up for lost time and have four film festivals,’” said Moore.

The other festivals also take place in Germany, UK and Melbourne this weekend. Dome Fest West was planning to have its iteration at Griffith Observatory, but due to COVID-19 restrictions, those plans changed and moved to the Planetarium.

“The OCC Planetarium is something we have on campus that is specifically for the community to bring in people from outside,” said Planetarium Director Scott Mitchell. “It’s especially important for raising awareness of STEM, bringing in local schools, showing them different science fields and hopefully getting [students] excited about STEM careers.

Mitchell looks forward to what this new venture will bring to the Planetarium. “We are really delighted to be part of [the festival] and to show off this really interesting visual aid, ”Mitchell said.

Out of 120 entries, 19 films were nominated to win The Best of Earth competition. “We took some of the best educational, artistic and experimental films and showcased them all throughout the festival,” Moore said.

On the opening night, Atlas of a Changing Earth presented and captured the audience with a focus on the changes the Earth has undergone and how it will compare in the future due to rising global temperatures. The 24-minute feature will air again on Sunday at 3 p.m. ET.

Saturday at 4 p.m., Beautify, a 60-minute film, will premiere at the festival and is slated to hit theaters across the country within 12 months.

Described as an educational film, In the land of the flaccid schnook, a six-minute children’s film premiered on Saturday during the “Learning Made Fun” block.

Immersive Dome Experiences are a relatively small thing at the moment, however, it’s set to get a lot bigger. In Los Angeles, there is a multimode “immersive art park” called Wisdom LA. Mystical universe is the current interactive exhibition presented there.

In Las Vegas, MSG sphere is currently under development and is expected to arrive in 2023. The cost of building this domed performance hall is $ 1.8 billion.

“We’re so small and so specialized, but we love it so much,” Moore said.

Previous ‘Wife Of A Spy’, Zhang Yimou’s ‘One Second’ Triumph at Asian Film Awards in Busan | New
Next SQUID GAME takes over Netflix and social media, but Hwang Dong-hyuk is no newcomer to the game

I love you but I chose the darkness, by Claire Vaye Watkins (Riverhead). “I have …