Four Pakistani films to see at the cinema this Eidul Fitr

Monty S. Maynard May 1, 2022 Experimental films Comments Off on Four Pakistani films to see at the cinema this Eidul Fitr 24 Views 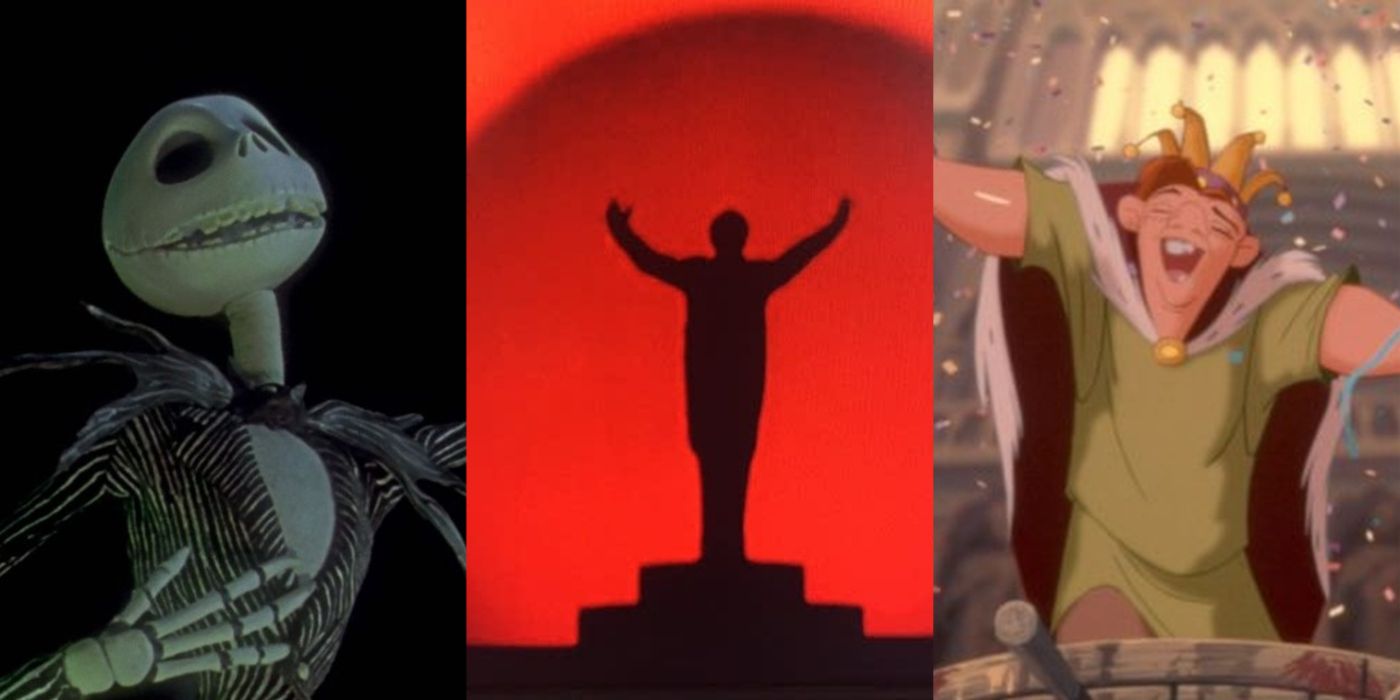 Cinephiles, rejoice! This Eidul Fitr, moviegoers can finally enjoy a good dose of local films in cinemas. With four promising Eid releases set to hit the big screen this week, fans will finally see a fair amount of local activity in cinemas after two long years ravaged by the Covid-19 pandemic.

While movie buffs will also have a selection of international films to watch, including the highly anticipated Doctor Strange in the Multiverse of Madness and Fantastic Beasts: Dumbledore’s Secrets, Pakistani picks are ideal for a cinematic experience the whole family can enjoy! Here’s what you can expect to see from local releases in cinemas this Eid.

The trailer for the film featured gangsters wearing gold chains, armed police, politicians dressed in sherwani as well as a bride walking through a wedding venue full of shocked guests, seemingly ready for a confrontation.

The trailer unpacks a love triangle, the themes of corruption, debauchery, and women undermined or exploited in situations of extreme political pressure. While the plot is cleverly kept under wraps, the clip shows Saba Qamar playing another fearless phoenix of a woman who rises from the ashes to put men in their place.

The film is set to explore how a social media influencer-turned-actor like Saba’s character can go to extreme lengths to prove to the men around her that if they don’t pull up their socks and do justice, women as she will have to take back the power.

Judging from what has been revealed so far, Parde Mein Rehne Do looks like a promising watch with an intriguing storyline. After the struggles of a married couple, played by Hania Aamir and Ali Rehman Khan, who fail to get pregnant, and the societal pressures they face along the way, director Wajahat Rauf seems to offer a healthy dose of drama with a bit of comedy sprinkled in it.

The film also features Javed Sheikh as the head of the family, who constantly laments his lack of grandchildren, comparing the young couple to parents who are about to give birth to their ninth child. Later in the trailer, the actor’s character claims that he won’t let his line end with his son.

Produced by Shazia Wajahat, the film features a glitzy dance number, snippets of which were provided in the trailer. Addressing the subject of impotence, which is often treated as a taboo, the film seems to highlight significant reproductive health issues, as well as the social backlash faced by couples who fail to get pregnant.

After frequent delays, the directorial debut of Adnan Siddiqui and Ehtashamuddin director Dum Mastam will finally hit the big screens this Eid.

Located in the often romantic neighborhoods of Old Lahore, Dum MastamThe trailer ticks all the boxes for a quintessential family movie. The film’s brief but quick first look successfully offers a kaleidoscopic view of childhood lovebirds – Aliya, played by Amar Khan, and Bao’s life (tried by Imran Ashraf) who ends up dealing with karmic change.

Talk to The Express Grandstand, Adnan clarified the title of the film. “It’s a word that screams joy. Dum Mastam means enjoying, reaching a stage of self-realization where you are satisfied with yourself and your actions. Once you have reached this stage, you say Dum Mastam.Well, that definitely hints at a happy ending for us!

Calling the film his “baby,” Adnan also claimed, “Dum Mastam isn’t experimental, I didn’t take that risk with this one. It is filled with what audiences expect on a festive occasion like Eid – emotions, songs, love, drama. He has everything.

Chakkar won’t be a typical romantic comedy like the previous movies that Yasir Nawaz has directed and produced. Perfectly in line with the murder-mystery genre, Yasir also managed to add a festive comedic element to the film, making it stand out as a distinct holiday outing.

Produced by the husband-wife duo, consisting of Yasir and his better half Nida, under the Farid Nawaz Productions banner, Chakkar explores the mystery surrounding a murder case. Neelam tries out for a dual role in the film, playing twin sisters Mehreen and Zara Khan, with Ahsan Khan playing the former’s husband. Zara is the glamorous celebrity diva in between, with the twins deciding to switch lives for a while. A murder ensues, followed by confusion over who may be dead and who may still be alive, making for a thrilling holiday watch!

Along with the murder mystery, Chakkar seems to be considered a complete entertainment package filled with dance numbers, action sequences, romantic ballads, scenic locations, cheap punch lines, scattered comedy to ease the tension, suspense and of course, lots of drama.