Pixar supports characters who deserve their own movie 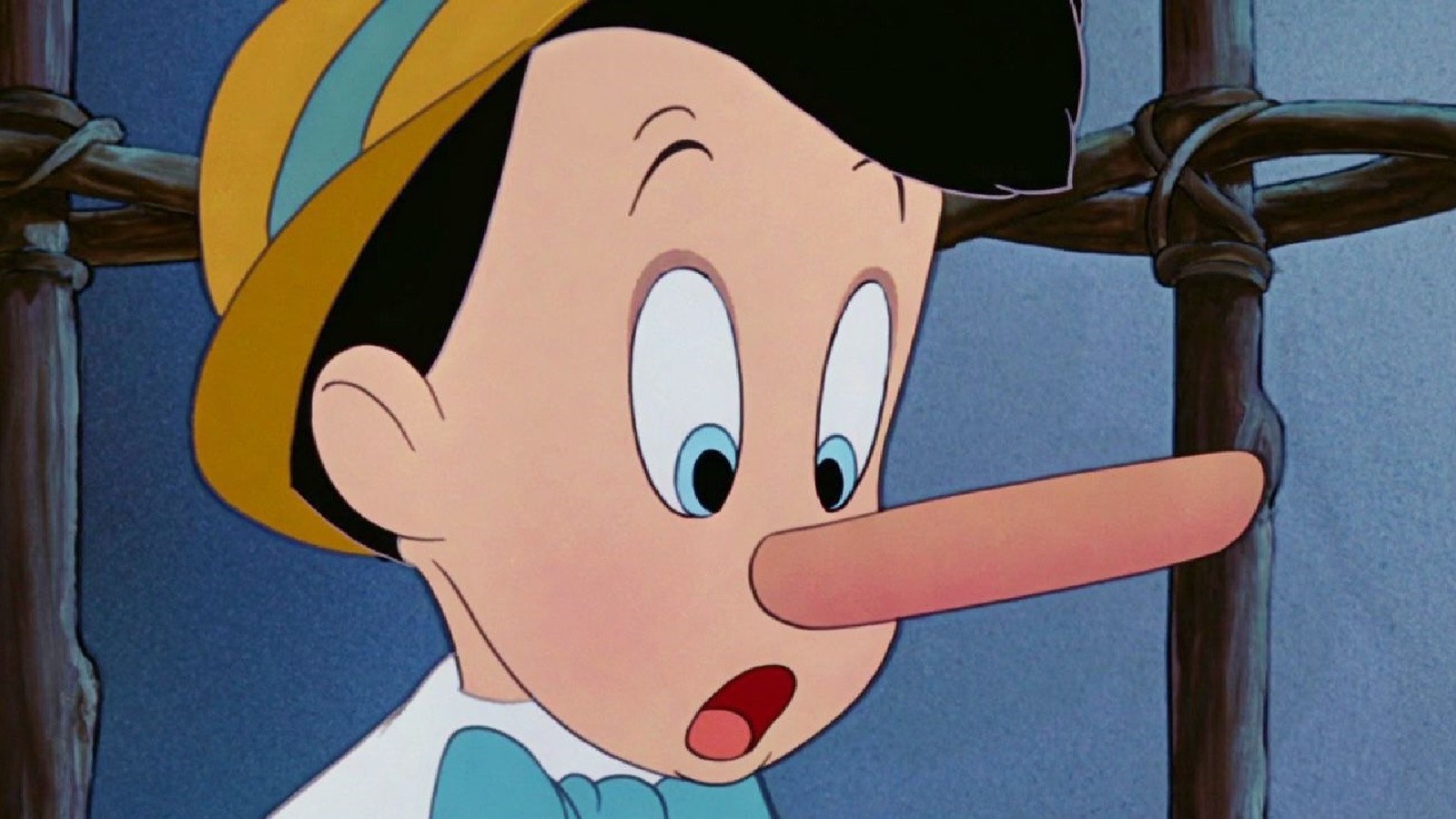 The unspeakable truth of Pinocchio 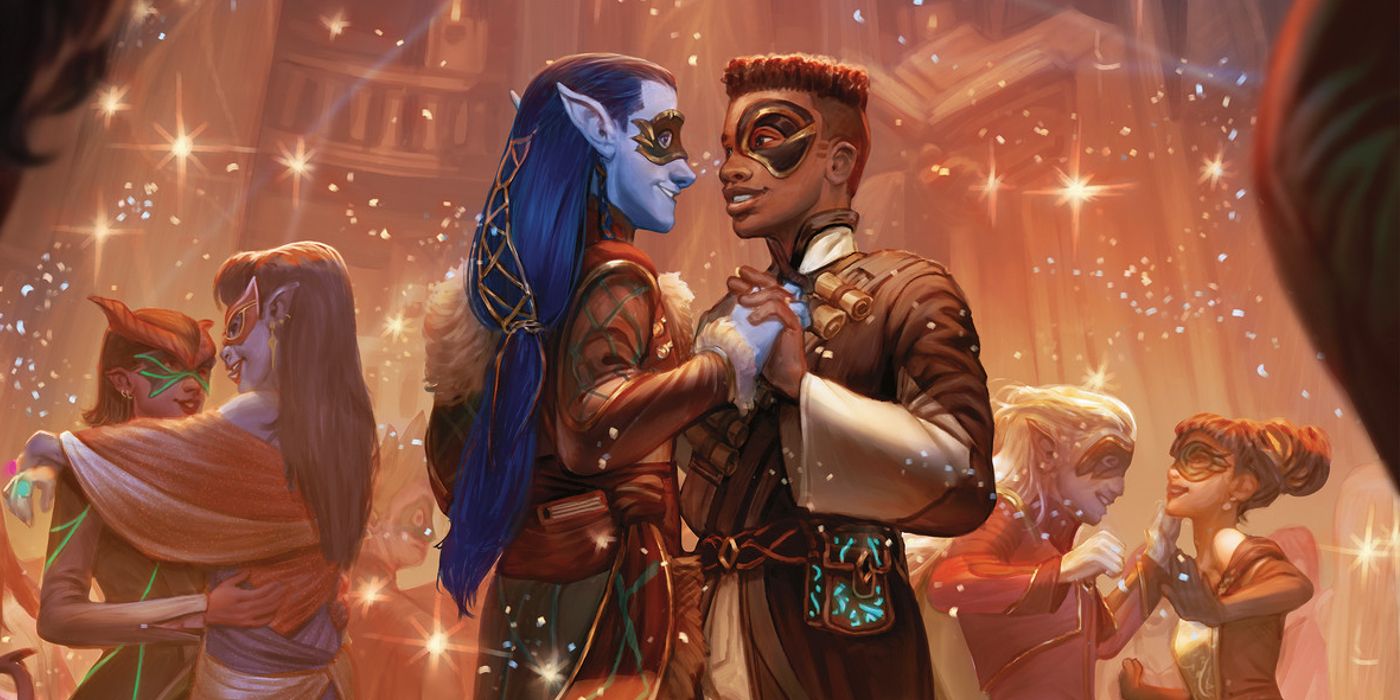 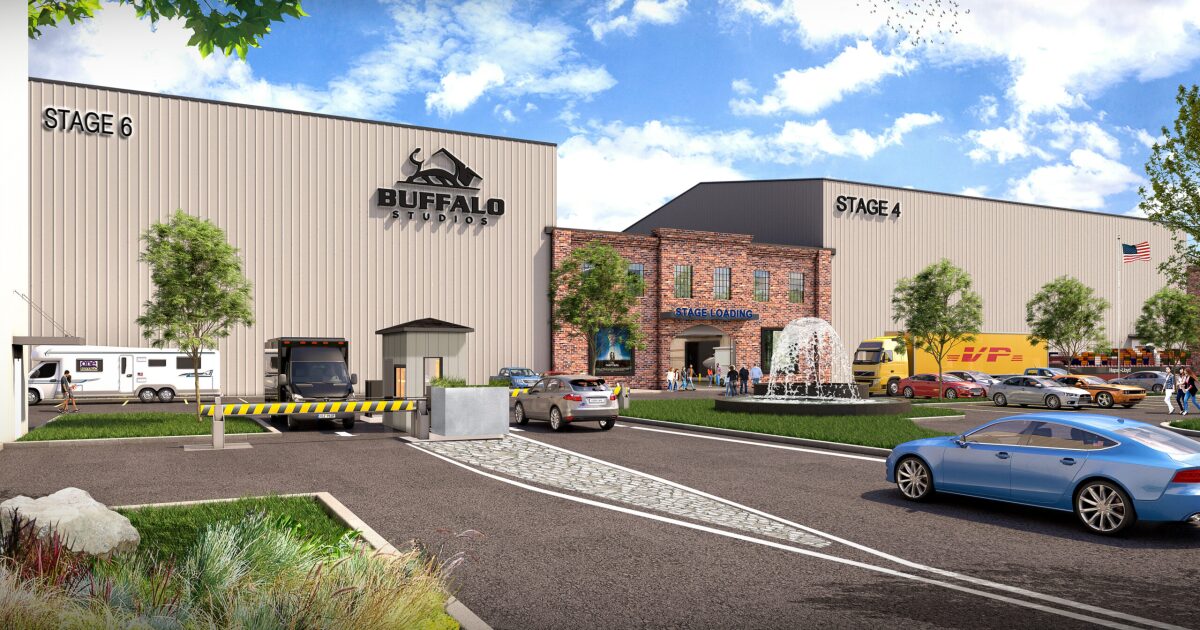 Between a discontinued sequel and a passable streaming series, Disney has done its best to create the next chapter of “Monsters, Inc.” from 2001, Pixar’s first truly subversive work. On the other hand, the animation studio was more successful in going back with an excellent prequel, “Monsters University”. What these productions all have in common is, ironically, one missing ingredient: the heart and soul of the original film, Boo. Though his guardians are the lovable faces of the franchise, Boo was the unassuming agent of the chaos that brought Monstropolis to his knees – like an adorable Steve Rogers, his very presence brought out the corruption buried beneath the monster world.

But bringing Boo back for his own film wouldn’t work if the goal was simply a step back in time. Taking place decades after the fall of Henry J. Waternoose III, Boo’s big comeback in Monsters, Incorporated could portray her as a new mother, forced to venture out the closet door again after her all disappeared. -small. With new adult eyes, Boo would come to understand the world she had changed so many years ago. But Boo wouldn’t just accept monstrous circumstances; after all, making children laugh for energy doesn’t necessarily change the professional relationship between monsters and children. Does the world of “Monsters, Inc.. “ really as symbiotic as it sounds? The first adult human to discover Monstropolis would likely have passionate words for his “Kitty”. 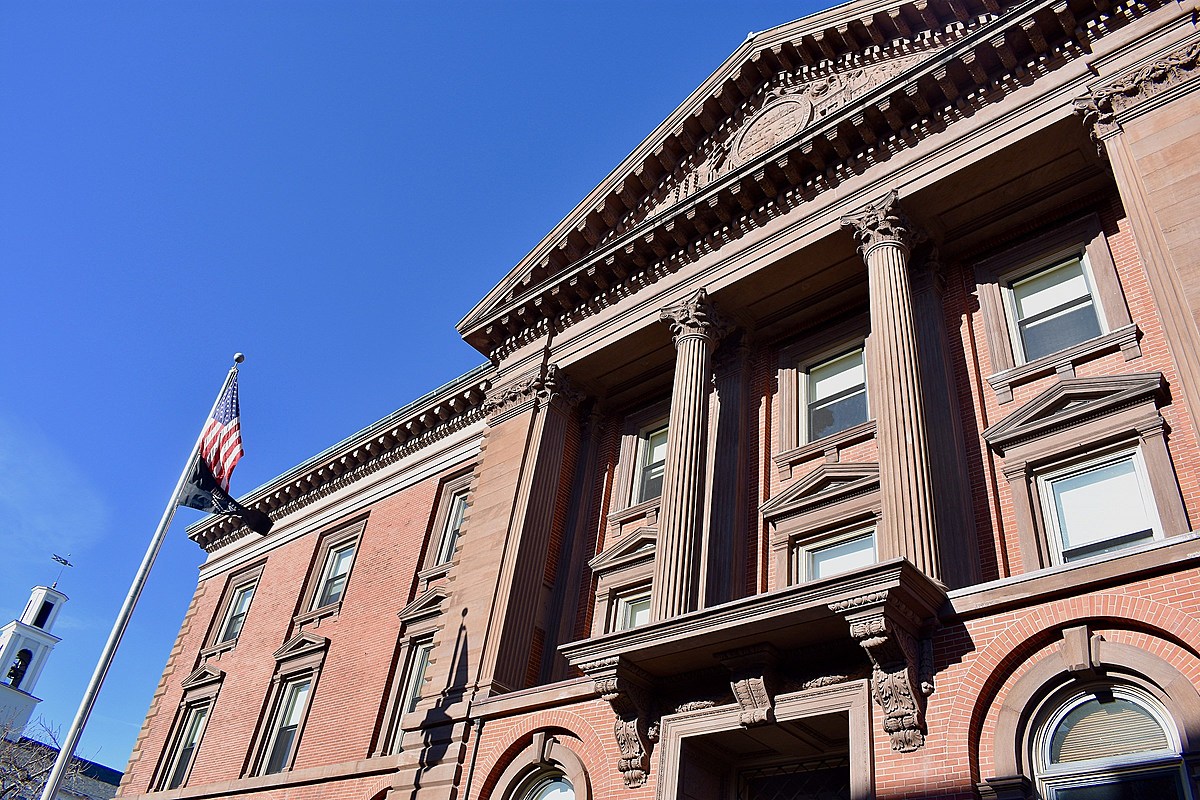 Rita Marinho from New Bedford is now an author