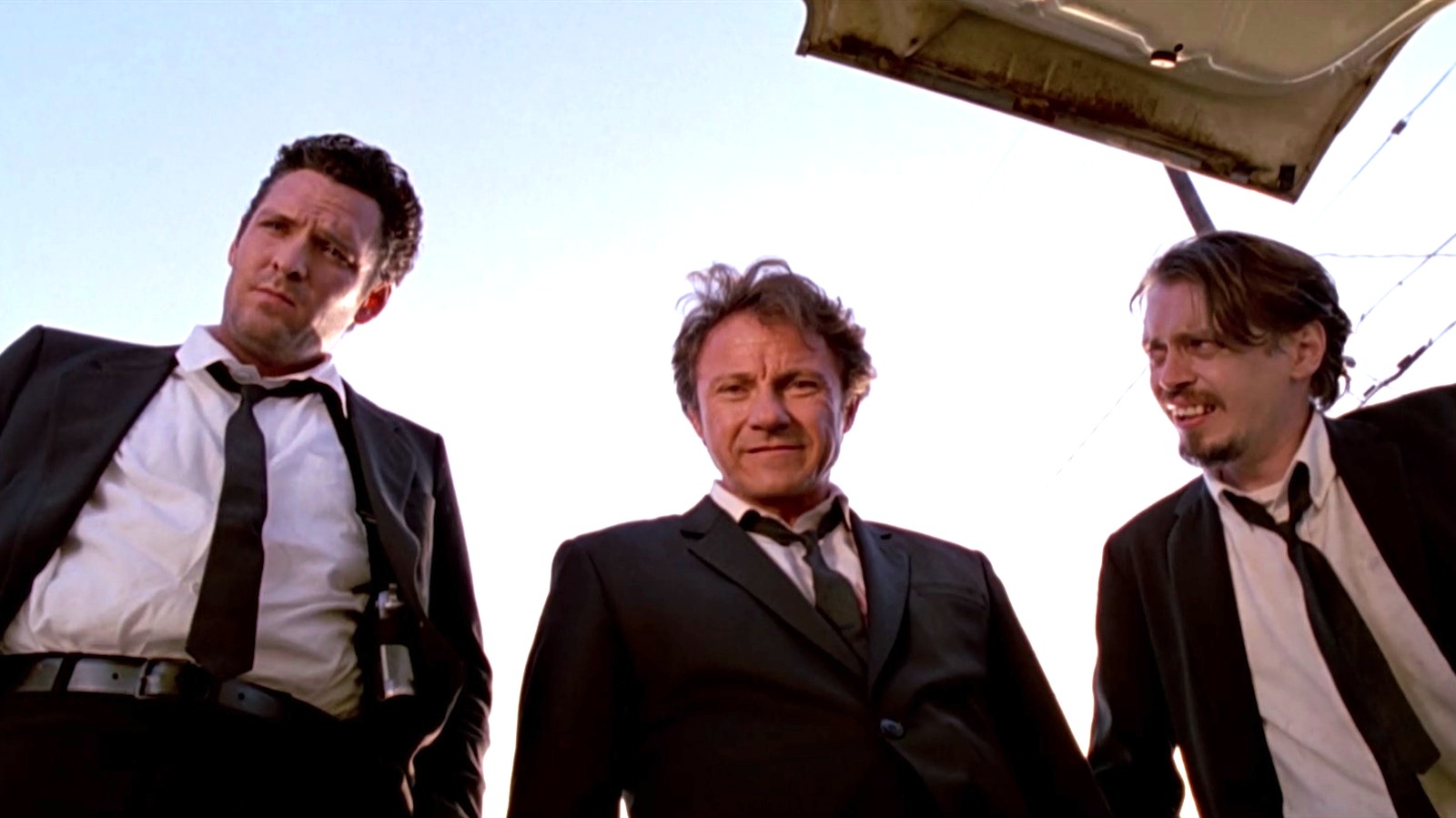 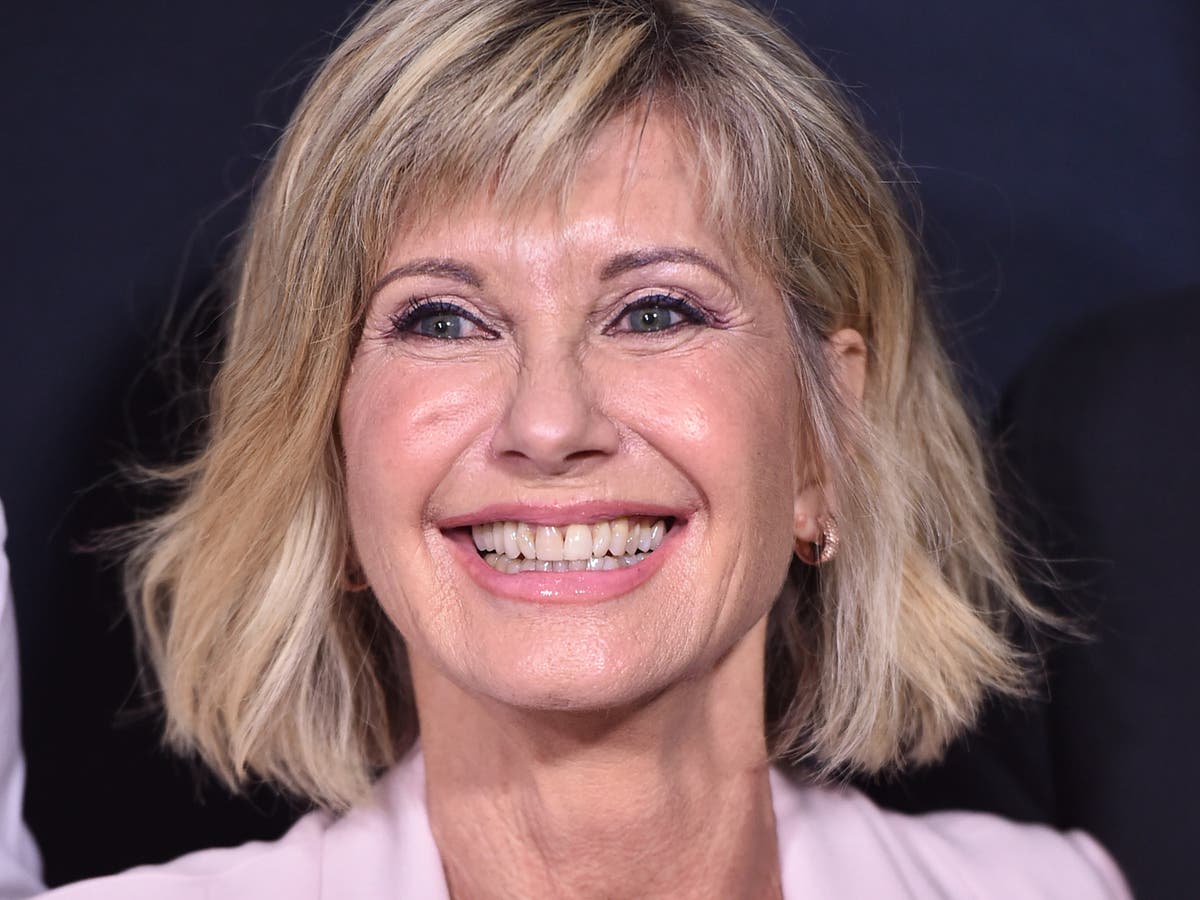 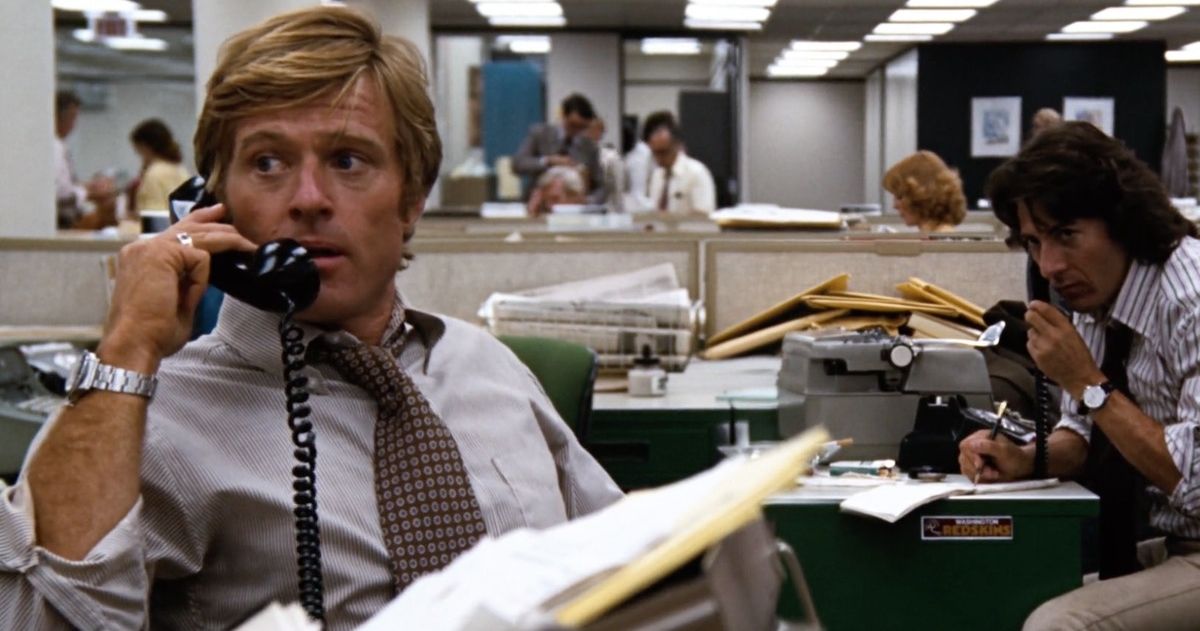 A NEW independent short film festival will take place in Colchester next month.

The Colchester Indie Short Film Festival will be held in Curzon, on Queen Street.

Created by Nick Pelas of the Stage Theater Company, the festival will feature the work of talented independent filmmakers from the borough.

The judges will decide the winner of the best film of the festival as well as the finalist and a popular short film.

Mr Pelas, who lives in Clacton, said: ‘I did all of this on my own without funding or sponsorship to give the region a boost after Covid.

â€œMy background is theater, I have been running the fringe in London since 2008.

“I was originally going to use somewhere in the Hythe or the YMCA in Colchester, but the submissions are of such quality that I chose to use the Curzon.”

Films should be a maximum of 20 minutes long but can be of any genre.

Tickets for the festival, which takes place between 6 p.m. and 9 p.m. on Saturday 25 September, cost Â£ 12 plus booking fees.

Visit eventbrite.co.uk/e/colchester-indie-short-film-festival-2021-tickets-167757771009 to book or filmfreeway.com/ColchesterIndieShortFilmFestival for more information on submissions. 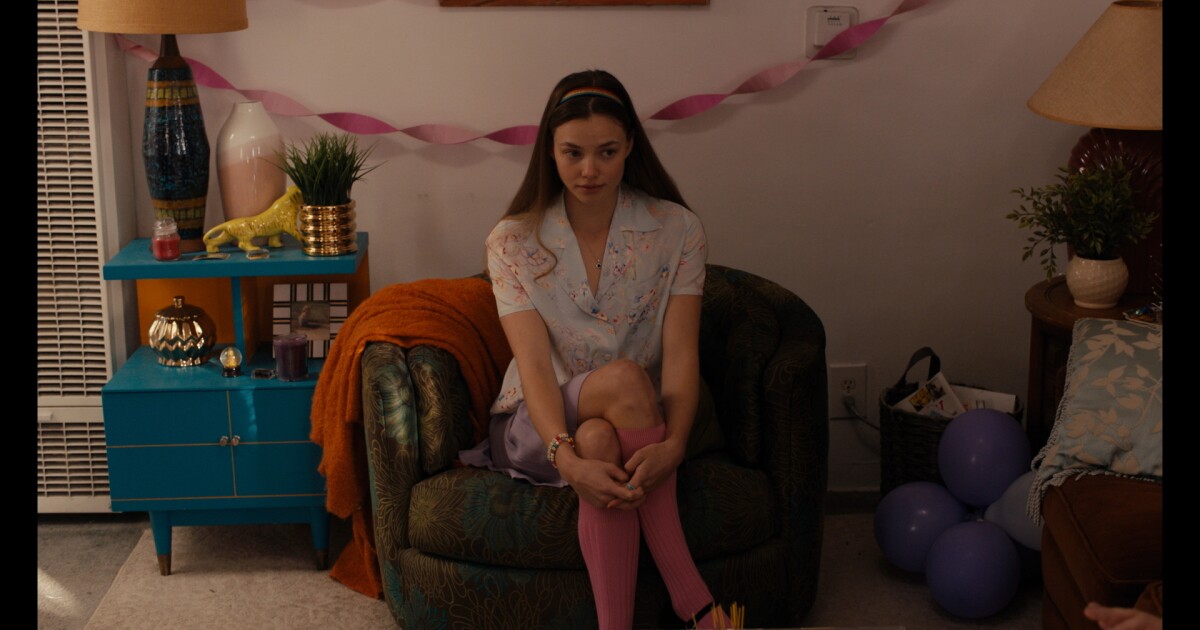