Gray Frederickson, an Oscar-winning co-EP on The Godfather movies and Revelation now who was one of the busiest and most respected producers and production managers from the 1960s through the 80s, died Nov. 20 of prostate cancer in Oklahoma City. He was 85 years old. His wife, Karen, confirmed his death.

Born in Oklahoma, Frederickson moved to Hollywood in the early 60s and quickly gained expertise as an executive producer. He produced the 1971 comedy Do it at 20th Century Fox and teamed up with Al Ruddy to produce Little Fauss and Big Halsy (1970) with Robert Redford at Paramount.

Becoming a trusted adviser to Francis Ford Coppola, Frederickson served as co-executive producer on The Godfather, The Godfather Part II — sharing a Best Picture Oscar for the sequel — and Apocalypse now, spend many months alongside Coppola in the Philippines and other Asian locations.

His association with Coppola continued on other films including one of the heart (1981) and The foreigners (1983) in a 2015 Coppola-directed live theater experiment titled Distant vision.

On The Godfather, Frederickson’s close ties to Coppola were particularly significant given the studio’s ongoing disagreements with producer Ruddy, who was briefly fired mid-production. Frederickson was the only producer present when Marlon Brando performed his surprise “audition” for the lead role during pre-production.

Frederickson had two children. After his Hollywood career, he semi-retired in Oklahoma where he produced several independent films and taught filmmaking at Oklahoma City Community College, before being elected to the Oklahoma Hall of Fame. one year ago. 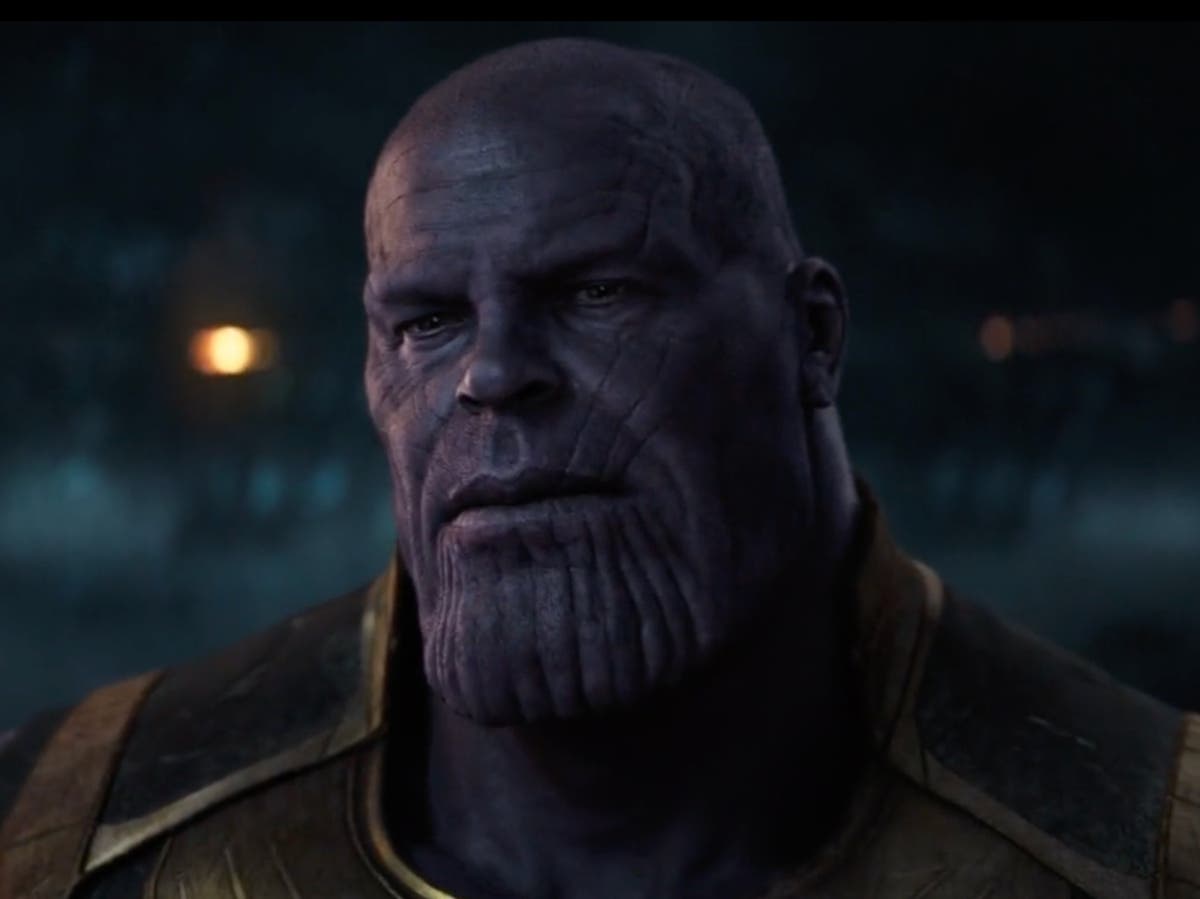