‘Wife Of A Spy’, Zhang Yimou’s ‘One Second’ Triumph at Asian Film Awards in Busan | New 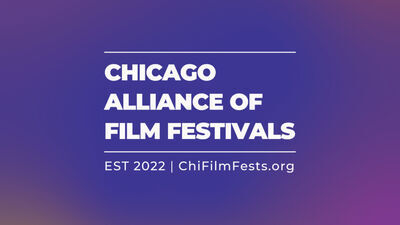 Korean writer-director Lee Chang-dong (Burning) was chairman of this year’s AFA jury and present at the ceremony, which was held at the Paradise Hotel in Busan with in-person and online participation due to the Covid-19 pandemic.

The AFA is managed by the Asian Film Awards Academy (AFAA), jointly created in 2013 by the international film festivals of Hong Kong, Busan and Tokyo. This is the second year that Busan has hosted the awards, which have already been held in Hong Kong and Macau.